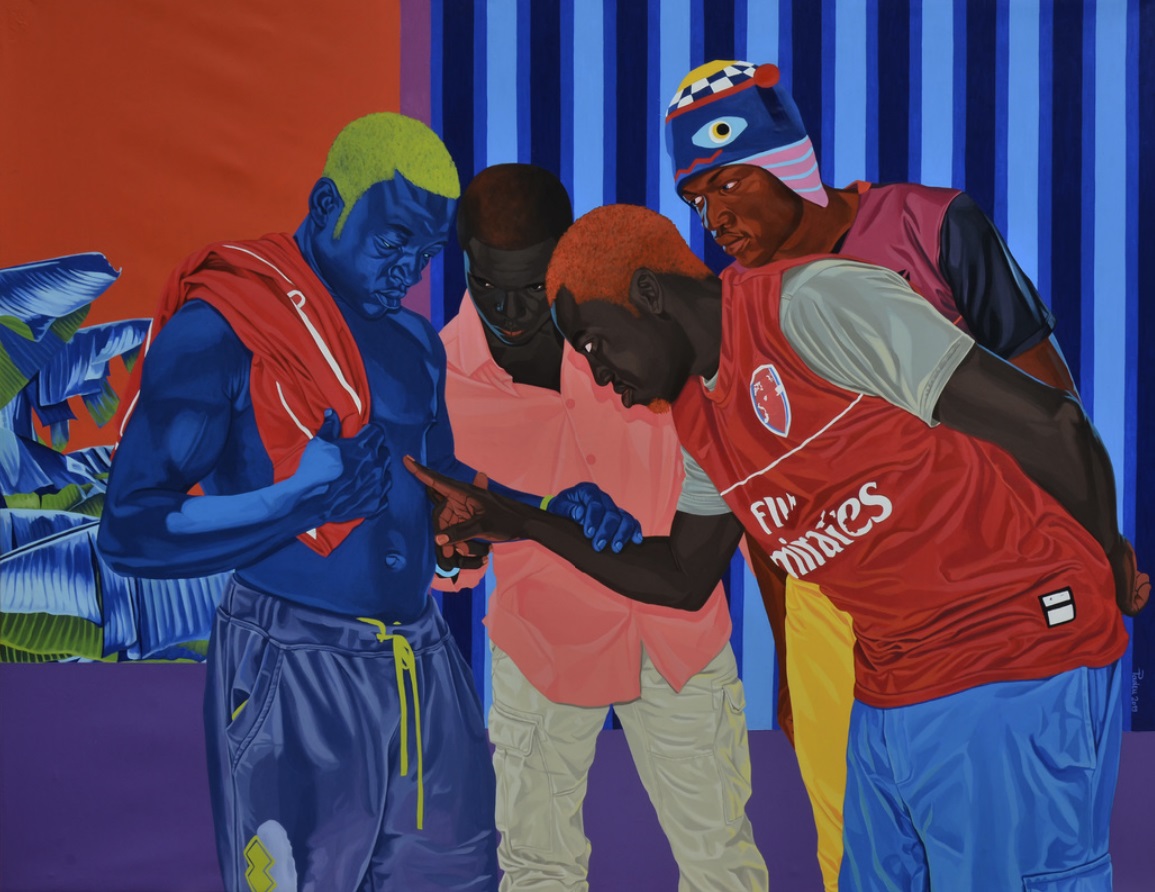 One thing about history is that it’s written by the winners, that is, those in power. They are the ones, who enjoy the greatest privilege imaginable: they describe, and therefore create, the reality in which everyone else lives – including those, who do not belong to such elite circles. This leads to a situation, where the popular narrative conveniently excludes nationalities, ethnic groups or minorities, some of whom aren’t always minorities, if we were to look at sheer numbers.

When we talk about the discovery of America, we praise travelers and colonizers, that is winners, often forgetting, that it is also the history of conquered indigenous peoples, whose history, tradition and culture have often been completely wiped out in the process. Although the United States is an example of a country, that emerged from an immigrant population, until the mid-1960s there was racial segregation that prevented blacks from sitting in the front of a bus, doing certain jobs or studying at universities, among other obstacles.

The hardships of women in many places around the world were, and often still are, very similar. The most talked about scientists, explorers, politicians and social activists are usually male, though for hundreds of years women have been discovering, acting politically and initiating scientific breakthroughs. Did you know, for example, the Wi-Fi technology was in part made possible by actress and inventor Hedwiga Kiesler (1914-2000)?

Now, how well has art history been managing all that? Quite similarly, in fact. Knowing that art was from the earliest times at the service of rulers and the Church, no wonder it is these two powers that in some cases to this day decide what will be built, painted or carved, and just as importantly: how.  Therefore, the history of art until recently is the history of primarily brave men and service-minded women as well as of white people excelling in all possible fields. Ethnic minorities (who, once again, were not always minorities) were usually depicted as curiosities, a byproduct of the fashion for orientalism or exotic topics related to, for example, geographical discoveries.

However, the walls of the status quo are slowly crumbling down, and all those, who have so far been pushed to the margins of the main narrative, finally regain their voice.  In painting (because this is what we will focus on today), they show that religion and mythology are the heritage of all of us and everyone has the right to draw from these motives and reinterpret them, so that they reflect their own history as well.

Have a look at our selection of images below and discover a re-written history in which everyone – regardless of nationality, gender or skin color – is equally welcome.

H. Rosales, The Birth of Oshun: