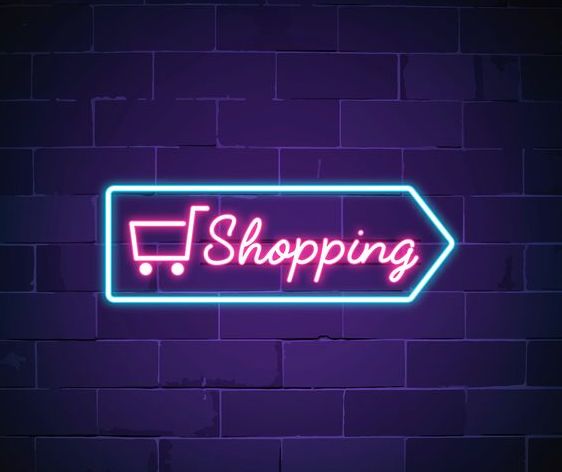 There’s two kinds of people in this world: those for whom a trip to the mall is a lot of fun, and those who get a headache just thinking about it. Whether you’re a shopping queen or a mall moaner, have you ever wondered about the history and social importance of shopping centers?

Let’s skip the medieval marketplaces and take the escalator to jump straight into the nineteenth-century Industrial Revolution. It was then when street traffic was thickening and people stared to look for a less crowded and safer space where they could buy some clothes and groceries. The initial answer to this came from Europe in the form of arcades, covered walkways with rows of stalls offering luxury goods. Over time, both customers and brands became more numerous and so more space was needed to house them all. And so several passages running in different directions were linked together. To sell this idea better to the public, those venues were referred to as galleries – one of the most famous being Milan’s Galleria Vittorio Emanuele II opened in 1877. Along with the growing needs grew also the galleries themselves, gaining new floors and often breathtaking designs. If you were a lucky member of the big-city elite at the time (and especially female!), galleries were a must outing on your weekly agenda.

Soon, machines allowed for faster cheaper production that quickly turned into mass production. As a result, a new class emerged within the city fabric: the working class, arriving from peripheries with few resources. No wonder that businesspeople saw money in that social shakeup and opened up to a new type of customer. This is essentially how department stores came about, offering a wide range of mostly low-quality products at an affordable price. The first such venue was Le Bon Marché in Paris, dating back to 1852. Odd as it may sound, department stores were an important vehicle for the emancipation of women. They gave jobs to the less affluent while giving upper-class ladies an excuse to stroll about unaccompanied – quite a win-win.

It wasn’t long before European standards echoed in the New World and America is to this day thought of as the cradle of modern, multi-storey shopping malls whose layout of lifts and escalators is often a map in itself. It was the New York City Haughwot & Co, opened in 1857, that championed the use of elevators to move customers around. And although the shops stretched over five floors, it was far from being the biggest mall on the continent, as some of these are as tall as twelve floors. If you’re on a step diet, this is the place to go. Talk about work hard – play hard!

Historic department stores such as the one mentioned are now tourist attractions in big cities. But since the 1950s the world has been racing forward at an alarmingly fast rate. We live fast and buy a lot, preferably cheaply. Over time, even ordinary department stores were no longer able to meet growing consumer needs.

And so, new commercial lofts appeared whose history can be divided into five generations. First, grocery stores were at the heart of commerce with several service points thrown in here and there. Then, the venues became bigger and market stalls became fewer. With generation five now in full swing, the mall is no longer the place to do shopping but a mini-town equipped with swimming pools, movie theatres, hotel rooms, or even chapels in case you get a sudden urge to get married. A big round of applause for the technology to make online shopping a thing!