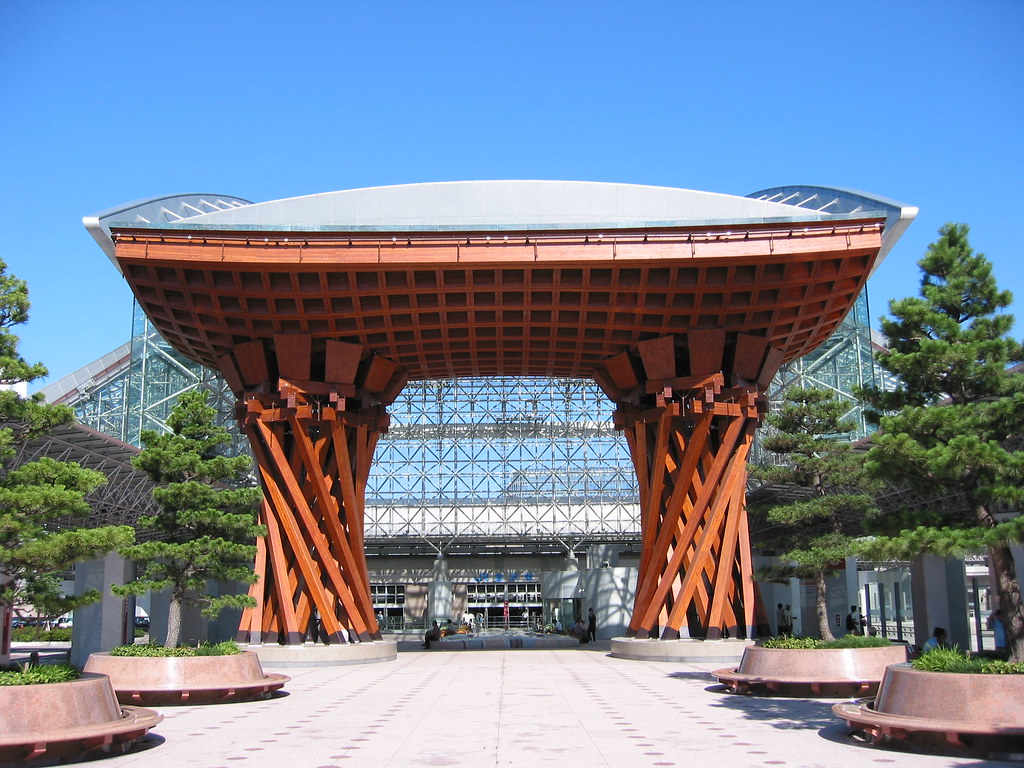 Railway immediately brings to mind the industrial revolution, but few people know that the prototypes of this mode of transport dates back to antiquity! The first tracks in the form of grooved stone slabs were replaced over time by wooden, iron and finally steel rails. As the technology advanced, the horse-drawn carriage was also replaced by the linear system, steam drive, electric drive, or the “levitating” electromagnetic railway.

In the 19th and 20th century alike, railways played a major role in both passenger and freight transport. Their importance from the historical and economical standpoint is therefore undeniable.

It is difficult to count the total number of railway hubs, stations and depots in the world. But as fate has it, some of them were destined for fame – this could be due to their unique architectural qualities, the fact of being an important transfer or freight hub, or because they express a novel approach to what it means to be modern.

The most beautiful stations are, of course, those located in capitals and large metropolises, having for years served as the first point of contact for visitors and tourists upon their arrival to the city. The track system, cash desks, waiting rooms and restaurants – all of these areas were supposed to be not only functional and modern, but also beautiful.

The list of the most outstanding train stations includes the stunning Antwerp Station, Madrid’s Atocha with its unmatched greenery, or the Kanazawa station which its bold reference to early Japanese culture.

Old stations often get a facelift from city authorities, but it is not always the best decision. How to modernize a historic railway station respecting its landmark character? One answer is the expansion of the Strasbourg train station, where a glass capsule protects, enlarges and enhances the old edifice.

Over time, smaller stations, viaducts and even main city hubs have become sidetracked, and the existence of some of them has been threatened. Closed routes and the modern flair for underground stations prompted a discussion about the future of the old train stations. One of the most famous museums in Europe, the Parisian Musse d’Orsay, is located in a closed railway building, and today one can admire the most outstanding works of French art where passengers used to consult timetables.

Many times, the construction of railways sacrifices nature in the name of a “higher purpose”. New York’s High Line is an example of how nature can reclaim over time – with the participation of conscious and committed residents – what’s hers. In 2009, the closed-off viaduct was transformed into a sky park, which quickly became a popular place to hang out, go on dates, do sports, or practice art.

Although the railway is speeding towards modern and the new stations lose their architectural chic to minimalism and unified theory, the charm of the old stations must not be forgotten. It is on their platforms that thousands of passengers have transited over the decades – commuting to work, returning home, timidly entering a new big-city life, or fulfilling travel dreams.