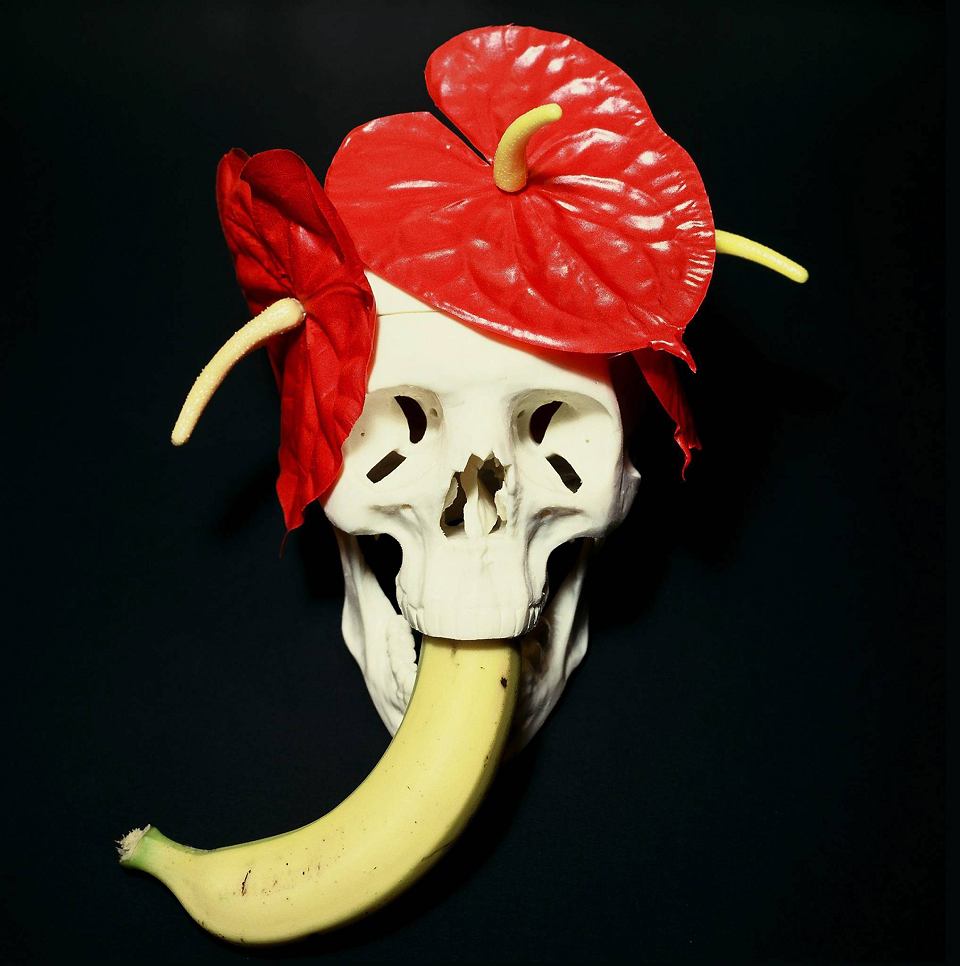 with Freud in the background

What is it about the banana that so many artists over time have felt tempted to explore it in their works? Sigmund Freud would probably say it’s the phallic shape that’s responsible for its broad representation in art and culture beyond. And while Freud’s views polarize many, there is indeed something curious at play here.

Let us recall the famous photo series Consumer Art by Polish artist Natalia LL, which stirred a lot of controversy not just in the 1970s, when it was released, but also recently. In 2019, professor Jerzy Miziołek, director at the National Museum in Warsaw, said that such works should no longer be exhibited at his museum. The so-called banana scandal caused quite a stir at the time and the people responded with a protest action called “Eating Bananas In Front of the National Museum.”

Until not long ago, the most famous banana in art world was probably that made by Andy Warhol whose yellow fruit appeared on the cover of The Velvet Underground & Nico. Reprinted on posters, T-shirts, mugs and fridge magnets, it grew to become the iconic banana. But that was until it was overshadowed by a banana scotch-taped to the wall by Maurizio Cattelan in his Comedian, which, once again, raised questions about the limits of art.

At this point one may want to argue that, as far as bananas are concerned, beauty is in the eye of the beholder and that obviousness has no place in art. Here are three examples of bananas made of some very interesting materials. The first is a work by Jebil Okongwu whose large-scale banana is a sculpture made of cardboard boxes in which this fruit is normally transported. Jessi Strixner created an extremely realistic banana peel that looks as if it were carelessly chucked on the ground; the only difference that his is carved in wood! But if you thought wood and cardboard were the ultimate frontier for bananas in art, think again. The third example is a porcelain sculpture by Koja Kasatani whose bust made entirely of bananas makes for a truly surreal effect.

To some people, discussing the ‘banana theme’ in art may be amusing because of its triviality. The fact that watching such works provokes laughter or at least a smile is perfectly illustrated in the comic-looking work of art by Baldur Helgason where the character holds a banana in place of a wide smile on his face.

We’ve started this article with Polish art, so let’s end it with Polish art, too. As it turns out, Natalia LL isn’t the only Polish artist who took her time to explore that curious fruit. Similar inspirations can be found in many contemporary works such as Rafał Olbiński’s Culture Privilege of All, Paulina Pior’s Smoothie, The Kranals Group’s Girl with Yellow Bananas / Monika Brodka or Piotr Czyż’s Banana!. How about that for a fruity head spin?