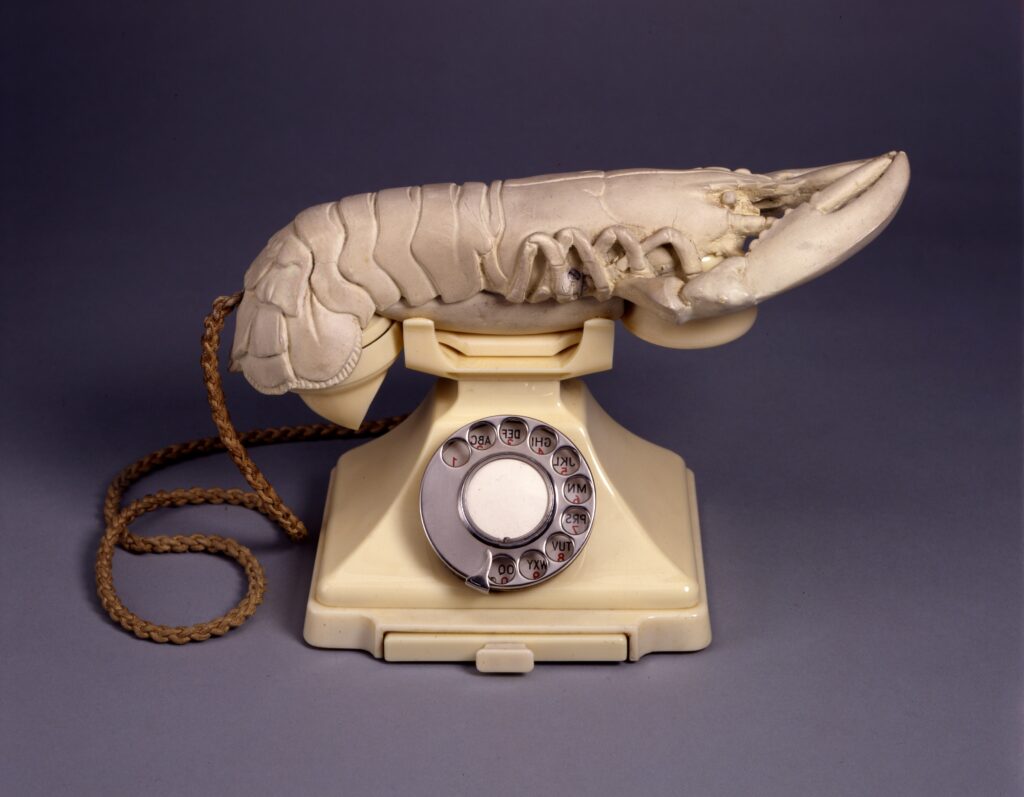 shoe on the head

A shoe on the head – sounds bizarre, surreal even? Well, that’s the point! If you don’t take risks, you don’t drink champagne, and those who don’t shock, don’t go down in history – whether it’s art or fashion. A hundred years ago, that’s how the popular designer Elsa Schiaparelli took the world by storm.

Born in 1890 to an Italian aristocratic family, she was the type of rebel that was well ahead of their time. At twenty-one, she published a book of liberated poems which upset her family so much that she was placed in a convent. But she didn’t like the whole imprisonment thing too much and went on a hunger strike as part of the protest. After leaving the monastery walls, she traveled to London, and later, already as a countess, to New York. The marriage with the count was far from successful, so Elsa asked for a divorce and left with her little daughter for Paris. It was in the French capital amidst haute couture that she mingled with the artistic bohemia, spread her wings as a designer and raised eyebrows with each subsequent design.

In parallel with her famous competitor Coco Chanel, she promoted a more sporty and relaxed style of women’s fashion. It is to her that we owe comfy wide-culotte trousers, originally designed for tennis player Lilí Álvarez. In 1927, she commissioned an Armenian immigrant to make what in those times was a truly unique design – a sweater with a weave imitating a scarf tied around the neck. The eye-catching design quickly became a hit with Parisian women.

Paris was then a Mecca for artists rewriting the meaning of art during spiritous evenings at cafés. That’s where surrealism was born, in which reality would overlap with dream visions, hallucinations and fantasies distorting the existing image of the world as it was known. It’s hardly surprising, then, that surrealists such as Salvador Dalí got along really well with Schiap.

Schiaparelli and Dali knew how to shock others and obviously had a lot of fun doing it. It’s hard to say what they meant to express with their Lobster Phone, in which the receiver is replaced with an artificial shellfish, but maybe the answer to this question isn’t supposed to be sought. The lobster in their work also appeared on an elegant dress designed for Wallis Simpson, the scandal-ridden wife of the then King of England Edward VIII. To make it even more daring, Dali insisted on decorating the dress with real mayonnaise. Equally intriguing was the duo’s 1938 design in which a tight-fitting black dress imitated a human skeleton.

In 1937, Schiap went on to collaborate with the French artist Jean Cocteau. Shirts and coats with beautiful and ephemeral embroidery of female faces are some of the relics from that stage of her career. Interestingly, every few years similar patterns can be spotted in the collections of modern clothing brands. As you can see, fashion – like history – likes to come full circle. And what about that thing with the shoe? That is one of Elsa’s most original creations: a hat in the shape of a court shoe, designed for Dali’s wife and inspired by a photograph where the artist poses with his wife’s shoes on his head.

Schiaparelli died in 1973 and her already failing business was shut down. Nearly four decades later, the brand was relaunched and started making headlines recently thanks the surreal dresses worn by some of the biggest celebrities. What a perfect tribute to its controversial founder!