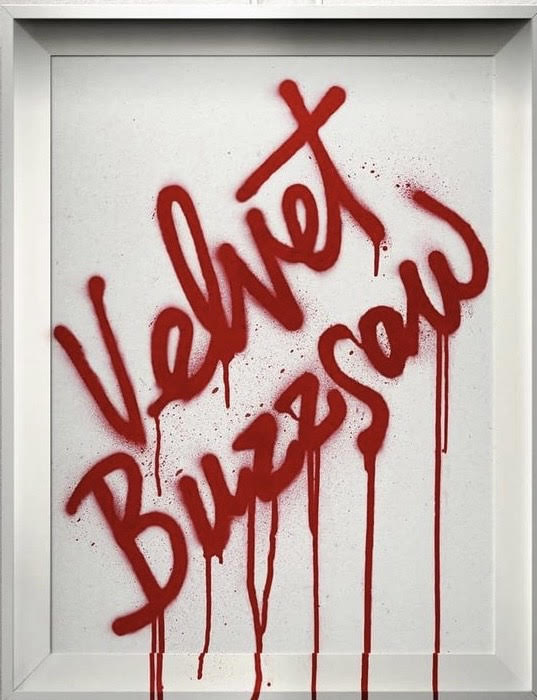 art in the lead role

We’re just a few days away from Christmas break. And since holidays are, as the name suggests, holy, we may as well spend them in the company of some good cinema. In addition to all-time classics such as Home Alone or Harry Potter, we invite you to discover (or re-discover) films whose main protagonist is art.

And since there’s hardly a more gifted screenwriter than life itself, it’s only natural than an artist’s life, them fighting their own demons and struggling with the world around, is already a potentially filmable story! No wonder then that producers eagerly shell out cash on biopics of painters and sculptors, to bring them back from the dead on the silver screen.

Girl with a Pearl Earring starring Colin Firth and Scarlett Johhansson tells the story of the seventeenth-century Dutch painter Jan Vermeer van Delft. Although the artist’s name and the title work are real, the script is a work of imagination. That said, the film is bound to delight fans of period dramas that are heavy on costumes!

Next is The Danish Girl that tells the factual, poignant story of artist Lili Elbe who was one of the first people to undergo sex reassignment surgery. The plot is all the more dramatic if we consider that the author of the title painting was the transgender painter’s wife.

The complex personality and family dramas reflected in the dark works are anything but fiction in the Polish film The Last Family that tells the story of one of the most legendary and mysterious Polish artists, Zdzisław Beksiński. The strong message resonating from the film is the result of several recordings left by Beksiński upon his death.

Sometimes it is not the artist but the artwork that gets the spotlight. The story of Gustav Klimt’s The Woman in Gold is an account inspired by real events, marked by the turmoil of war. The film of the same title shows a court battle between the heir of the painting’s heroine and the Austrian state, backed by a stellar cast composed of the likes of Helen Mirren and Ryan Reynolds.

To those who can’t do without some sense of humor during Christmas, we recommend the cult Polish comedy Vinci, in which two thieves plan a heist of The Lady with an Ermine, with beautiful shots of the historical part of Krakow as an added bonus.

As cinema has it, there are good films and bad films. As for these last ones, there’s Velvet Buzzsaw in which a deceased artist’s works come to life at night to commit brutal crimes. It’s hard to say what the writers’ intention was there – to make a parody or a horror film. Either way, this movie goes best with a generous amount of beverage at hand.

The Monuments Men is a film with a potential that was lost somewhere along the way and even the fascinating backdrop of a stellar cast (George Clooney, Matt Damon, Cate Blanchett and Bill Murray) recovering works of art stolen during World War II. The result? A duller Indiana Jones.

These are, of course, not the only titles on our list. There’s also Frida with the amazing Salma Hayek, Bogusław Linda’s unique character creation in Afterimage, or the award-winning animation Loving Vincent. And this is just the tip of the iceberg, mind you! Last but not least, let me mention the intriguing and suspenseful drama Best Offer, the plot of which is unfolds like a game that the viewer can’t help but participate in.