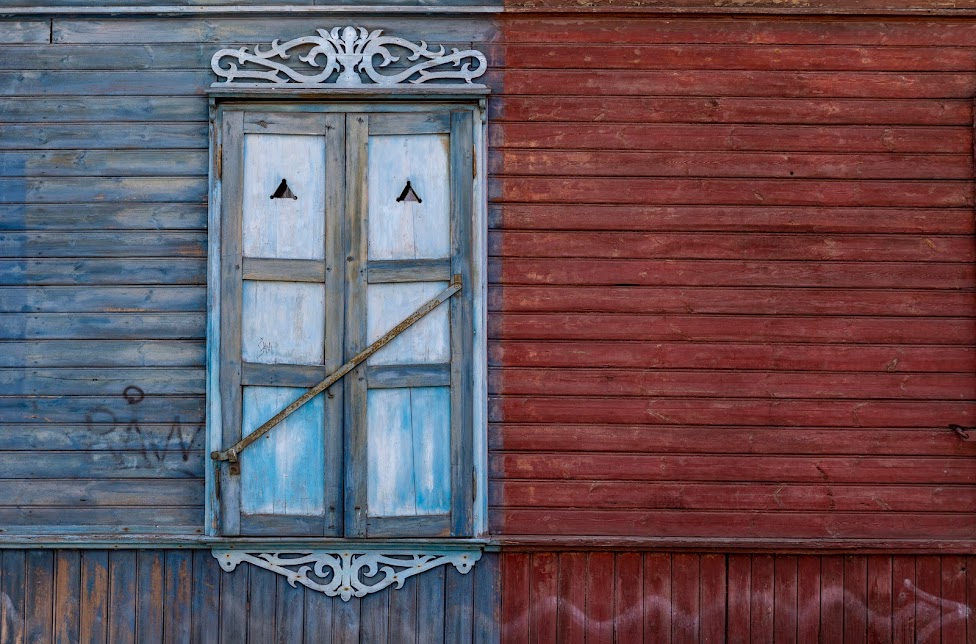 How much is from Warsaw to the Swiss Alps?  According to Google Maps, more than 1,400 km and almost a 14-hour drive.  Quite a lot for a weekend getaway. But if you want to feel the atmosphere of the Swiss countryside, you can go to Otwock near Warsaw, where more than a century ago, residences were built in the fashion of Alpine architecture, Eastern Russian dachas and Masovian motifs. Świdermajer, a fancy name that matches the style of the undertaking, only adds to its charm.

How to recognize Świdermajers and how come something like that exists near Warsaw? In 1877, the Vistula Railway was founded and the line Warsaw – Otwock line, leading through pne forests, became a holiday getaway for dwellers of the capital.  Soon, as tourist traffic was booming, viillas, guesthouses and sanatoriums cropped up in the surrounding villages likes mushrooms after rain.

One of the aficionados of local nature was cartoonist and illustrator Michał Elwiro Andriolli, who purchased land divided by the Świder River and built a residence there as well as several houses for rent.  There would be nothing too unusual about it, if not for the style of the resulting buildings. The artist, well traveled himself, drew inspiration directly from his numerous European journeys.

The result of Andriolli and his followers’ flair is like a drink made by a skilled bartender. At first glance, the individual elements may seem hardly related, but when combined, a perfect harmony is created.  Alpine, wooden forms with characteristic shutters and gable roofs are enriched with porches popular in Russian summer residences.  The eye is also attracted by light, openwork decorations with floral forms, referring to traditional local motifs.

In Świder, Anin, Józefów and Falenica, which used to be suburban villages, and today are housing estates of Warsaw or Otwock, several hundred such facilities were built.  The most famous is the Abram Gurewicz Guest House, which after renovation became famous because of the Apart commercial. The difficult times of the war, successively the nationalization of the People’s Republic of Poland, mismanagement and fragile materials meant that only a small percentage of these works have stood the test of time.  On the upside, the fate of the pre-war heritage of the area is not indifferent to the inhabitants, who not only fight for its preservation, but also build modern houses referring to the style from a century ago.

Some people call the style of Otwock mansions “andriollo”, after their first designer.  But if so, why Świdermajer?  What immediately comes to mind is the Świder river and the village of the same name, but the actual term comes from a humorous poem by Konstanty Ildefons Gałczyński: “There is a villa town named, menacingly, Świder (…) These villas, as the mayor says, are in the style of świdermajer. Meanwhile, Bolesław Prus wrote about them: “they are gems that Warsaw has not yet seen”. And he’s certainly right about that.  Even Krakow has not seen such gems!