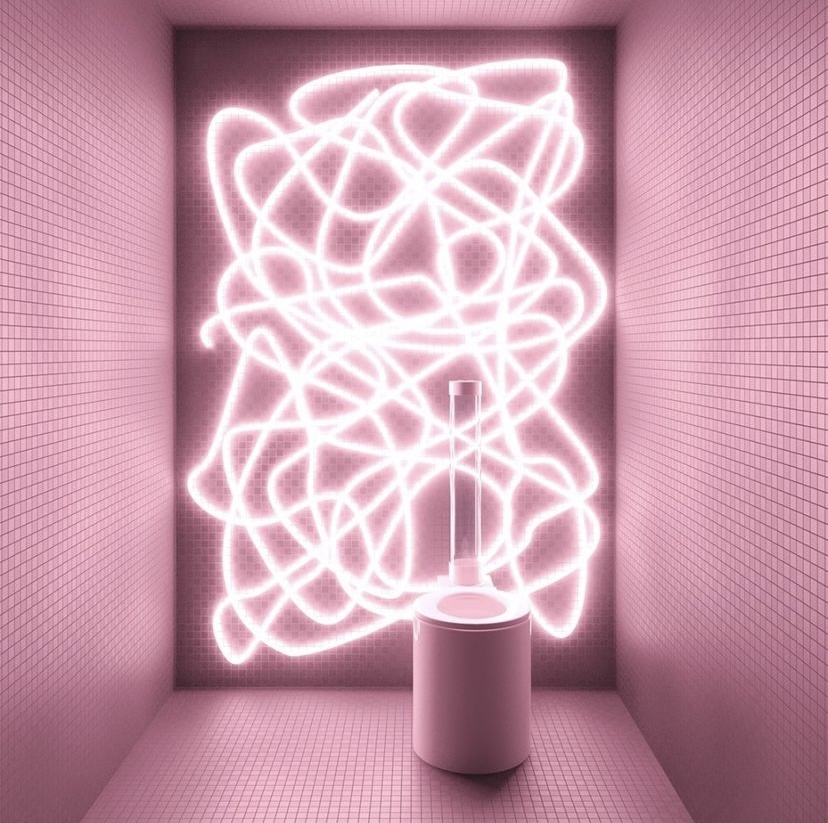 As they say, there are places where even the king goes on foot and alone. Marked with a circle and a triangle, a pictogram of a woman and a man, or the letters WC (short for water closet), this place is the toilet. Intimate, somewhat embarrassing, and yet so essential! So let’s not be prudish and take a look at the most interesting toilets from around the world.

But first some facts. Toilets were known already in ancient times, among others in today’s Pakistan, China and the island of Crete. Paradoxically, social life thrived in those rooms, where several dozen bowls were placed in rows facing each other. The heyday of public toilets, however, coincided with the Roman Empire and the reign of Vespasian. It was he who sensed there was business to be made there, famously stating that “money doesn’t stink”.

The Middle Ages put a damper on toilet culture. Our ancestors would take relieve themselves wherever they felt like, even in the street. Also the smelly contents were poured out of the windows right at the feet of passersby. Needless to say, such practices favored the spread of all sorts of diseases that were decimating society after society. This unpleasant state of affairs persisted almost until the nineteenth century, but even then the progress was not exactly spectacular. Surprisingly, the first flushable toilet was designed as early as 1596, but the lack of sewage systems made it an unviable solution until roughly the 1850s.

But let’s leave history aside. We all have our associations with public toilets and it’s safe to assume they’re anything but pleasant. And hardly ever will you hear someone say “Wow! What a design!” referring to a toilet. And yet! Tel-Aviv’s orange balls resembling juicy fruit, plied origami-like structures in one of the parks in Hiroshima, or glass windows in Tokyo and Lausanne that turn opaque when the toilet door is locked – they’re all proof that even the most intimate of human activities can be given a unique setting.

Physiological needs accompany us not only during city breaks but also out in nature. But fret not, because local architects haven’t overlooked that either. The minimalistic concrete and glass block in Norway’s Ureddplassen is a response to basic human needs and an example of modern environment-friendly architecture. And when it is impossible to build appropriate infrastructure, are we doomed to – for lack of a better expression – run to the bushes? Not necessarily! Toilets in the Canadian Taylor Arm Provincial Park or North Cascades National Park in Washington State may not offer complete privacy, but when it comes to exceptional views, they surely don’t disappoint!

What about the interiors of such secret places? Original designs are not reserved only for public investments or exclusive hotels or residences. The French company Trone designs projects made to look like seashells, with interesting forms and whose build resembles works of modern art.

While toilets are rarely cited as examples of outstanding architecture, that doesn’t mean they occasionally aren’t. A beautiful interior can make even such prosaic moments of our lives a bit more pleasant. And those who are intrigued by the subject, feel free to stop by one of the toilet museums in Suwon, Prague, Kiev or New Delhi.