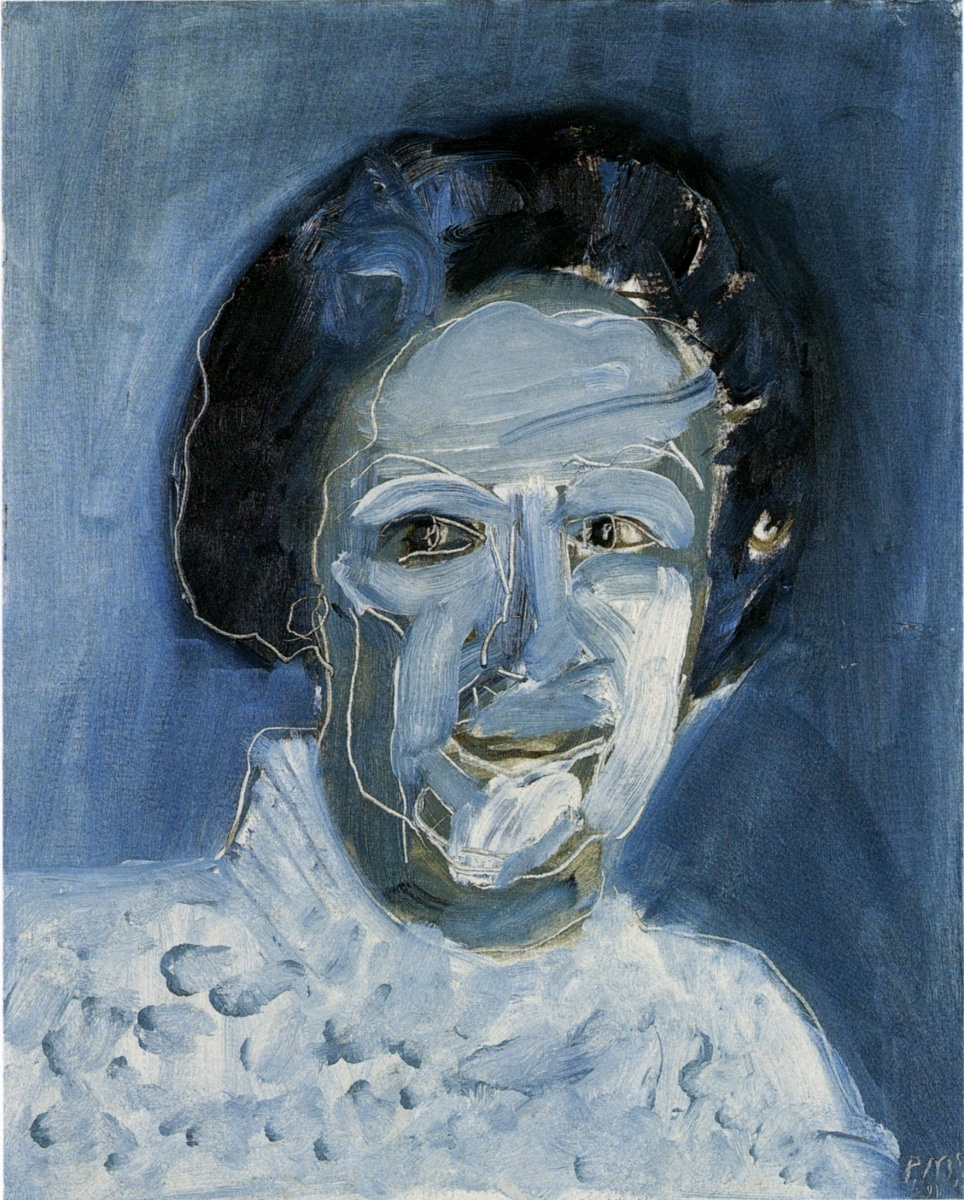 Hannibal Lecter painting and writing  classical music? A Charlie’s Angel who, having just saved the world, unwinds by creating artworks in mixed media? Although these may sound like spin-offs of popular movie franchises, in fact, they have more to do with reality than fiction. Let me re-introduce you to four international stars, whom you surely know from the big screen, but might not have been aware that they are also critically acclaimed painters: Anthony Hopkins, Lucy Liu, Paul McCartney and Sylvester Stallone.

Anthony Hopkins is a true Renaissance man. Not only is he a top-profile actor, he is also a renowned composer and painter. His  list of talents goes far beyond the above-mentioned: his social media presence and a hugely popular TikTok account are good examples, but we’ll focus on visual arts today. His paintings are a bit like his on-screen creations – unpredictable, dynamic and varied. His oeuvre ranges from psychedelic portraits and bold-coloured landscapes to abstract canvases, full of expression. There’s even a painting of his depicting a pink elephant. What is the common denominator of all these very different themes and styles? True artistic freedom. Hopkins, who references Henry Miller’s book, “Paint As You Like and Die Happy”, seems to have made it his artistic credo.

Lucy Liu is a multi-award winning actress, director and painter. Art, beginning with photography, has been an important part of her life since she was a teenager. When she realised that photography wasn’t the right medium for her, she switched to painting. It opened her a door to a whole new world of artistic expression, unrestricted by any arbitrary rules, where only the artist decides which subjects she explores and how she presents them. Just like Hopkins, Lucy Liu is a versatile painter and hasn’t said her last word yet, neither in cinematography nor in visual arts.

Paul McCartney – musician and composer, part of the legendary The Beatles – is someone who needs no special introduction. However, not everyone knows that the English singer is also a talented painter. Said to have been doodling a lot as a child, it wasn’t until his forties that he took a serious interest in the visual arts. But once he did, he quickly emerged as a mature artist consciously applying specific techniques to achieve desired results. This clear sense of purpose is visible in his canvases, where a thick layer of paint receives almost sculptural treatment.

Although most commonly associated with his iconic role as Rambo, Sylvester Stallone is not only an actor but also a director, film producer and visual artist. Despite his impressive filmography, he believes he is a better painter than actor, for art, unlike cinema, gives him a total freedom of self-expression. Stallone said that if he could turn back time, he would have rather become a full-time painter than actor, which attests to the importance of art in his life.