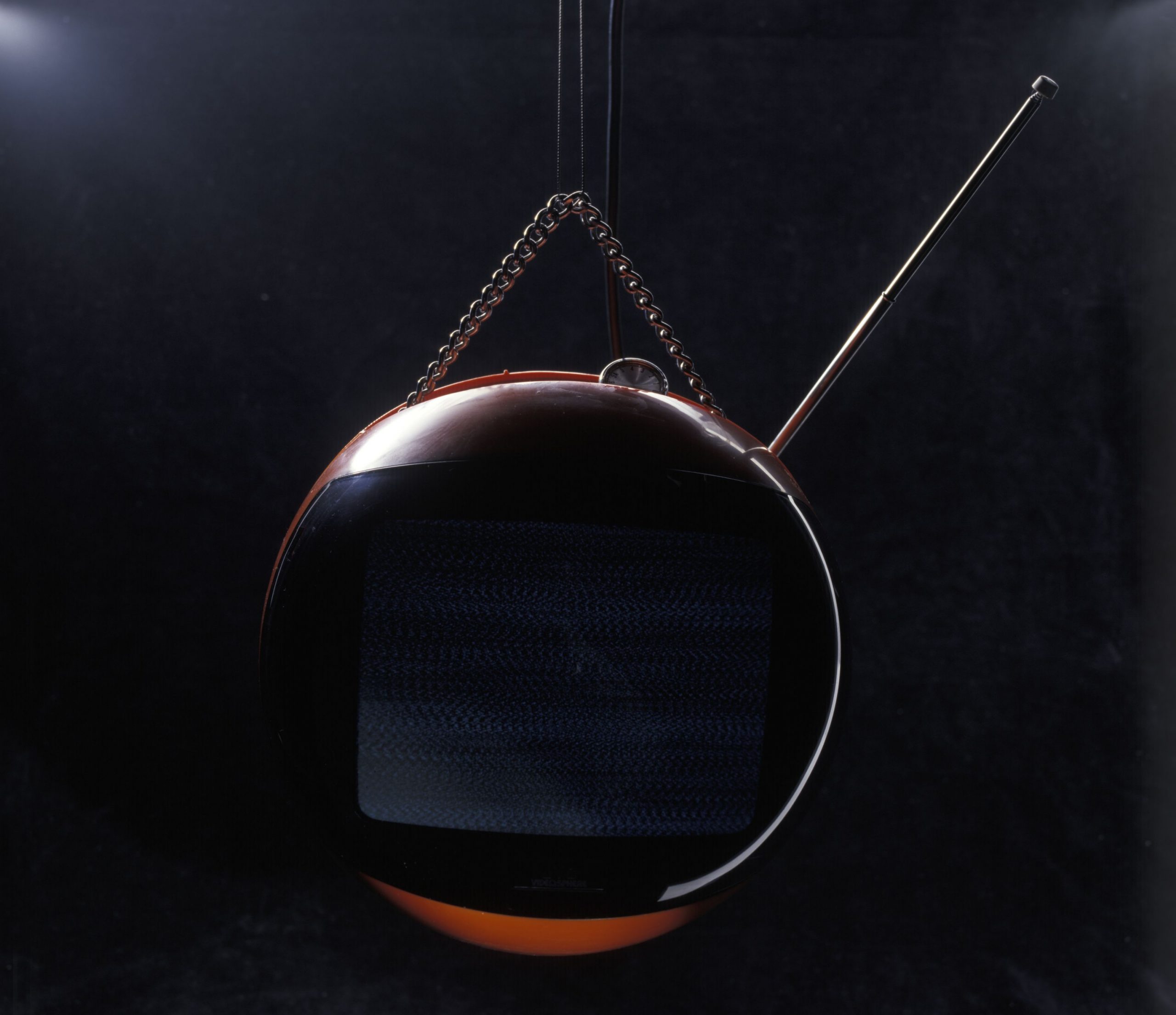 Once truly out-of-this-world, spaceflight is slowly becoming increasingly common. Commercial space travel and orbital vacations, although currently only within reach of the few wealthiest individuals, are no longer just pure science fiction. But let’s take a trip back to the time when fantasies about spaceflight captured the collective imagination of people around the world.

The time in question is of course the Space Age — an era marked by galloping technological progress on the one hand and geopolitical tensions of the Cold War on the other. The lasting rivalry between the United States and the Soviet Union encompassed many areas including politics, economy and weaponry, but perhaps most spectacularly — space. The first country to set their foot on the moon would win the Space Race and triumphantly beat their opponent on the grounds of technological achievements. The world watched in awe as the subsequent satellites and manned ships launched into orbit. It comes as no surprise that this space-craze found its reflection in architecture and design of the time.

Looking at the 1950s and 60s furniture and product design, we will notice certain similarities — most notably the use of new synthetics. This cheap, but extremely malleable, material took the world by storm, for it gave the designers freedom to unleash their creativity and produce unprecedented softly curved pieces. Chairs, sofas, tables and even TVs all came in sleek, rounded shapes.

Why? It was the impact of spacecrafts, which were given streamlined bodies to lower the friction drag and allow them to reach the necessary high velocity. Similarly, their interiors were shaped to ensure the safety of astronauts floating at zero gravity: all potentially dangerous sharp edges and pointy corners had to be removed.

Design from the 50s and 60s really stood the test of time — a lot of furniture from this era are still decorating contemporary interiors, and those who wish they owned some need to brace themselves for steep prices. Take the Panton Chair as an example. It is not only one of the most iconic designs of the 60s, but also, arguably, one of the most famous chairs of all times! If you fancy a dinner at the International Space Station, go for the “Orbit” dining room furniture by Markus Farner & Walter Grunder instead. The round table on a streamlined leg and a set of matching chairs embody the most defining features of the Space Age style. Edgy design lovers surely won’t be able to just pass by the Ball Chair by Eero Aarnio. Not only the design itself, but also the pricemark at nearly 8000 euros, is truly out-of-this-world.

Last but not least, the famous lava lamp could not have been omitted from our list. Watching the mesmerising effect of a colourful lava-like wax floating up and down a glass vessel is hugely relaxing and invites one to temporarily leave all their worries behind. Wouldn’t you agree that it’s a perfect gadget for the current stress-inducing times?